Use the power of visual facilitation and lead teams in designing kickass business models.

This self-led course is for you if want to be able to:

The major benefit of this course is confidence through knowledge. This engaging video course will enable you to better:

“The task of generating new ideas should not be left exclusively to those typically considered ‘creative’. Ideation is a team exercise. Simple, yet effective techniques can make your facilitated Business Model Design session feel effortless, efficient and effective.”
PATRICK VAN DER PIJL | Producer of the best-selling book, Business Model Innovation 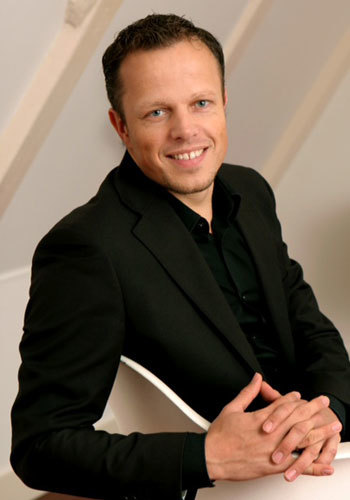 Patrick has consulted over 300 companies on business model innovation and strategy in various industries and countries.

Co-designed by a community of 470 contributors from 45 countries,  Business Model Generation has sold over 1,00,000 copies worldwide and has been translated into 28 languages.

LESSON One
Understand the Building Blocks
The scale and speed at which innovative business models are transforming the marketplace is unprecedented.

LESSON Four
Visualizing with Drawings
Using simple drawings can enhance your Business Model experience. In this module, you will discover how to draw basics business incos as well as all of the Business Model Building Blocks Icons.

LESSON Six
The Innovation Process
An overview of how to run innovation sessions, including suggestions on how to use Epicenters, Fresh Watching, and other facilitation techniques. 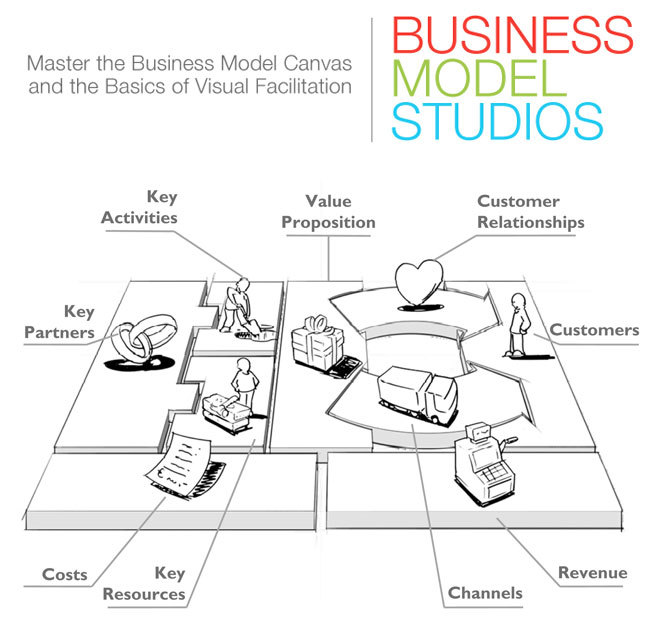 Over $597 in value!
* One of the most useful experiences in this course is learning from others. Hundreds of creative people like you are part of our community. They live, work, and study in North America, Europe, Latin America, Europe, Asia, and Australia.